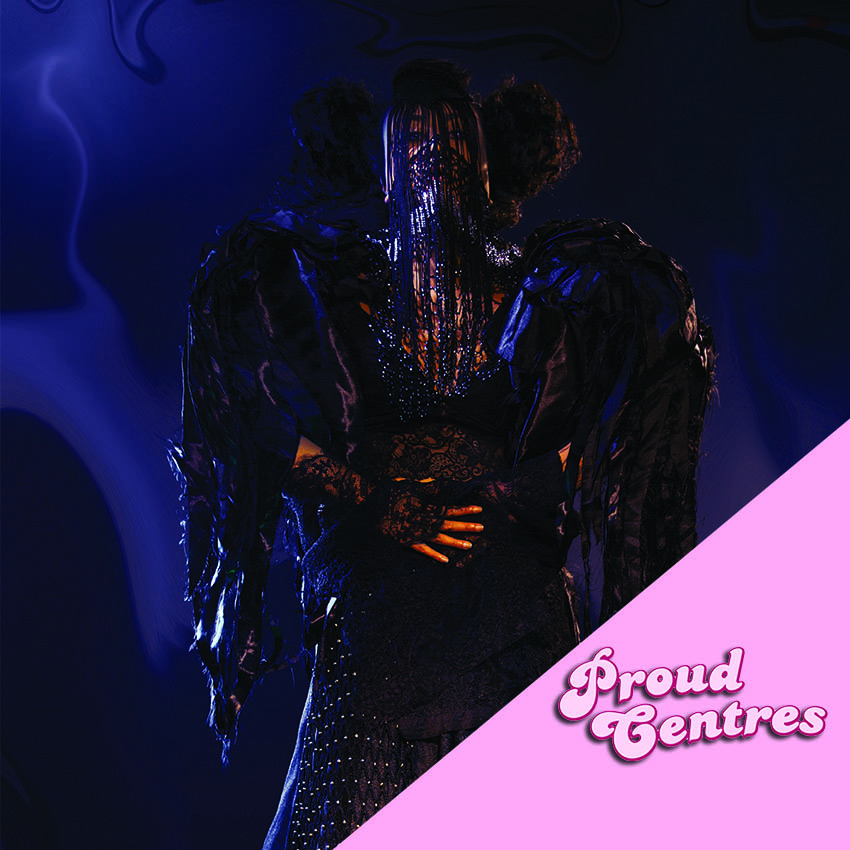 COVEN presents “The Supreme Ball” at the Winter gardens.
Categories to be announced at www.proudcentres.co.nz

COVEN are a collective from South Auckland specialising in Vogue culture and performance art. Their roots as performers are in the NZ underground Vogue Ball scene, expanding out into performance art through activating rituals and ceremonies in galleries, book launches and academic symposiums. Some of COVEN’s most recent achievements include performing on the stage of TED Talks, appearing in Vice’s Underground Vogue Scene documentary, and being part of the award-winning Fafswag Interactive Documentary.