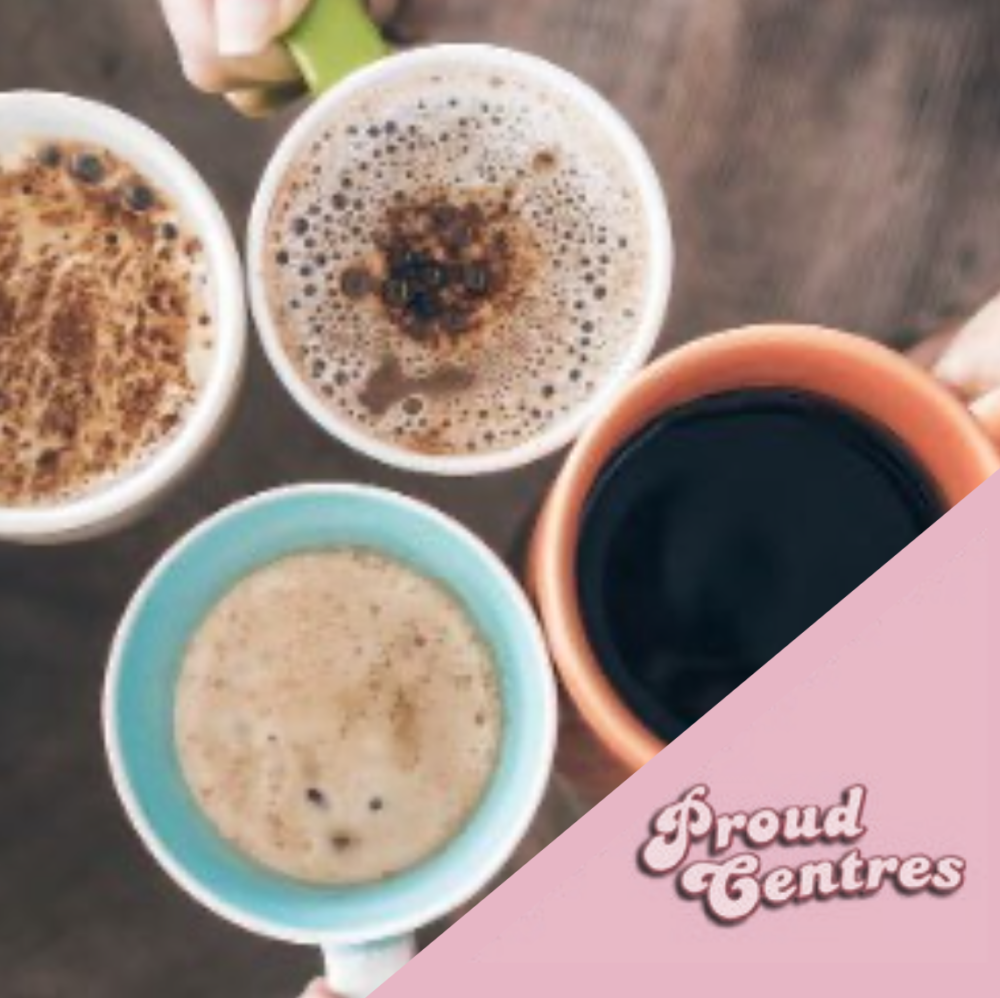 One of the frequently mentioned topics is recovery groups is loneliness and a sense of isolation, as addicts built a new dry life we often leave behind a large chunk of our social groups and also have to avoid the bars, clubs and gatherings that are so much a focal point of LGBTQI+ culture to avoid lapsing.

Often risky behaviour is associated with use so a safe dry space that is social is a necessary but missing re-introduction to the world.

This first meeting is aimed at testing the waters and seeing what further sorts of things the users would like.

This is not a 12 step or CADS Meeting – it is a social gathering and a chance to meet other people in varying stages of recovery, hopefully creating friendships and connections.