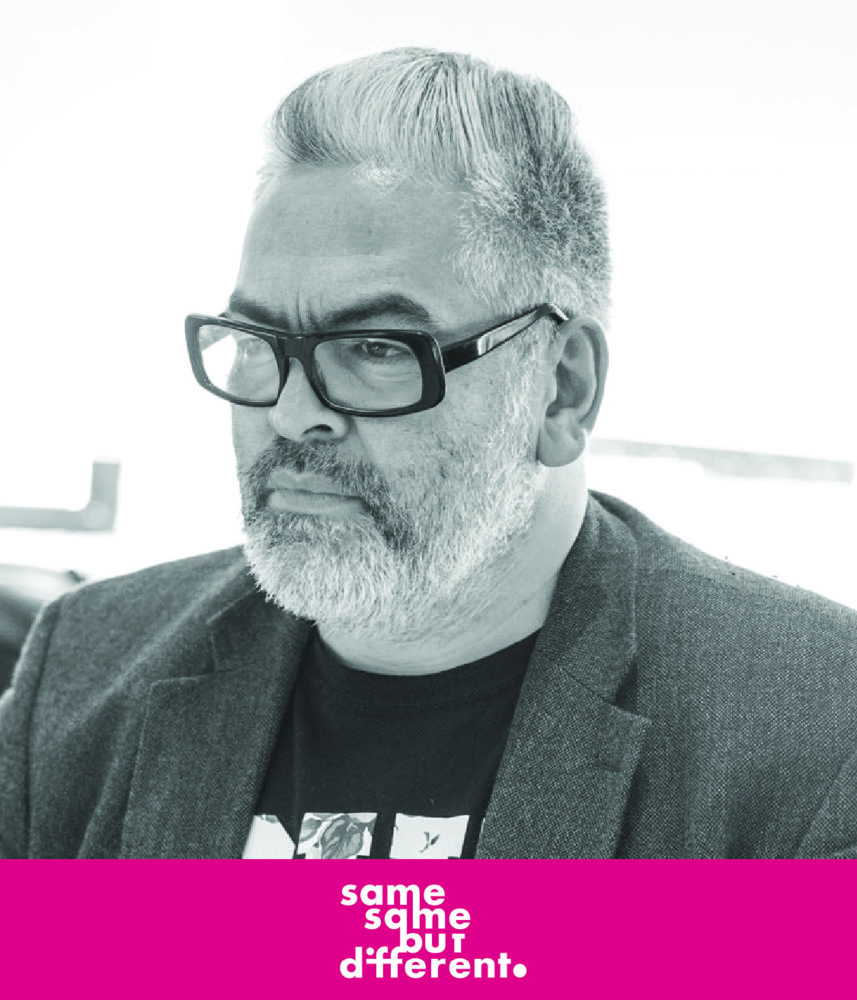 Courageous, boisterous and cutting Victor Rodger has changed the landscape of theatre in Aotearoa over his long career.

He has paved the way to explore and examine those challenging conversations about who we are. We are delighted to present Victor Rodger as our honoured writer for this year’s festival.

Over his career Victor Rodger has worked in the press, performed on stage and screen, and written several award-winning plays. His work often deals with issues of sexuality, race and identity, and has been praised for its boldness, candour and freshness. Since his first award-winning play, Sons, was produced in 1995, he has written eight plays, including Black Faggot, My Name is Gary Newman and Club Paradiso.

A collection of his work was published by Victoria University Press in 2017, while his personal essay, Voyage Round My Father, was published in The Best of E-Tangata the same year. Victor has also written extensively for television, as well as children’s stories for Radio New Zealand. Join us as we celebrate this iconic figure.