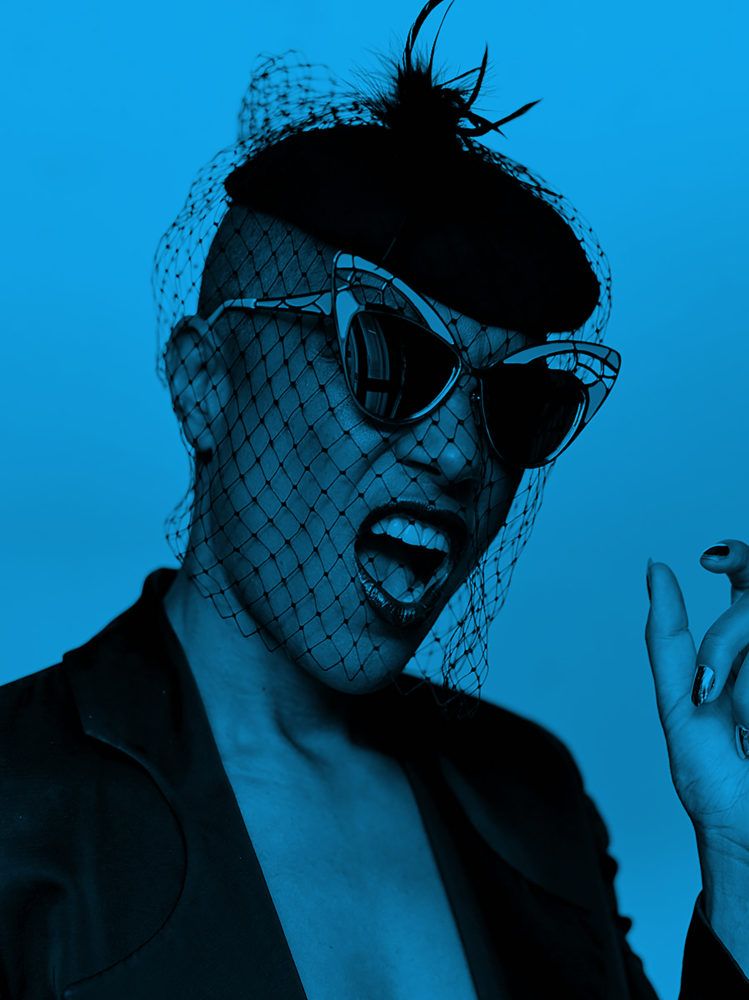 Ernest Hemingway called her “the most sensational woman anybody ever saw.” She was the muse of the 1920’s Jazz Age. When she arrived in Paris at 19 years of age from New York she shook things up, becoming a muse for Picasso, Cocteau, Colette and the French intelligencia.

She went on to be the first black superstar: a dancer, singer, movie star, style icon, spy for the French Resistance, and activist. She adopted 12 children from around the world, calling them her “Rainbow Tribe” and went on to become the highest paid performer in Europe. She had numerous affairs with men and women, including painter Frida Kahlo.

Sheba Williams is an icon in the gay underground in Sydney. She has sculpted a show with music, dance, costume and storytelling, capturing an extraordinary woman, whose influence still echoes 100 years later in fashion, music and culture. Sheba is an active queer ally in the Sydney LGBTQI scene, and has performed at Mardi Gras, TEDX and throughout Asia and Europe. Her song “Sheba Loves The Gays” is popular in the club scene.